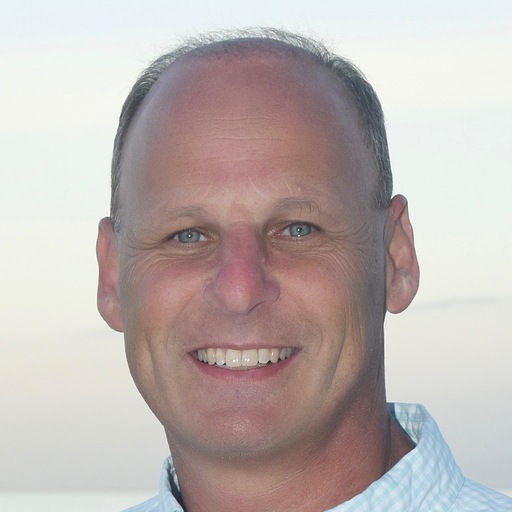 Compute North, one of the largest operators of crypto-mining data centers, filed for bankruptcy and revealed that its CEO stepped down as the rout in cryptocurrency prices weighs on the industry.

The company filed for Chapter 11 in the U.S. Bankruptcy Court for the Southern District of Texas, according to a filing.

Compute North in February announced a capital raise of $385 million, consisting of an $85 million Series C equity round and $300 million in debt financing. But it fell into bankruptcy as miners struggle to survive amid slumping bitcoin (BTC) prices, rising power costs and record difficulty in mining bitcoin. The filing is likely to have negative implications for the industry. Compute North is one of the largest data center providers for miners, and has multiple deals with other larger mining companies.

“The Company has initiated voluntary Chapter 11 proceedings to provide the company with the opportunity to stabilize its business and implement a comprehensive restructuring process that will enable us to continue servicing our customers and partners and make the necessary investments to achieve our strategic objectives,” a spokesperson told CoinDesk in an emailed statement.

CEO Dave Perrill stepped down earlier this month but will continue to serve on the board, the spokesperson added. Drake Harvey, who has been chief operating officer for the last year, has taken the role of president at Compute North, the spokesperson said.

Compute North has four facilities in the U.S. – two in Texas and one in both South Dakota and Nebraska, according to its website.

Some of the company’s partners include Marathon Digital (MARA), where Compute North has brought online 40 megawatts (MW) of a 280MW wind-powered facility at its Upton County in West Texas. Bitcoin mining hosting and brokerage services firm Compass Mining also said recently that it will work with Compute North on a 75MW hosting partnership for its Granbury, Texas, data center. Meanwhile, crypto miner Hive Blockchain (HIVE) also entered into a deal with Compute North on March 7, for 100MW worth of mining capacity.

Shares of Marathon was down slightly in post-market trading on Thursday, while Hive remained unchanged.

On July 14, Celsius Network’s mining unit, which said in March it planned to go public, also filed for Chapter 11 bankruptcy protection, along with its parent company, in the U.S. Bankruptcy Court for the Southern District of New York. Meanwhile, Poolin Wallet, the wallet service of one of the largest bitcoin (BTC) mining pools, has announced on Sept. 13 it will issue IOU (I Owe You) tokens to affected customers after it froze withdrawals prior week.

Sign up for Market Wrap, our daily newsletter explaining what happened today in crypto markets – and why.

Please note that our

do not sell my personal information

The leader in news and information on cryptocurrency, digital assets and the future of money, CoinDesk is a media outlet that strives for the highest journalistic standards and abides by a

CoinDesk is an independent operating subsidiary of

As part of their compensation, certain CoinDesk employees, including editorial employees, may receive exposure to DCG equity in the form of

which vest over a multi-year period. CoinDesk journalists are not allowed to purchase stock outright in DCG